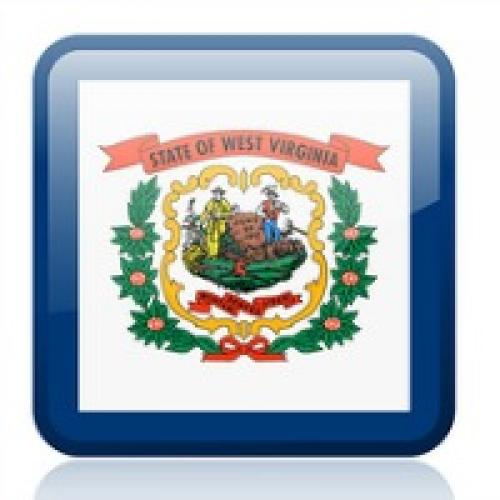 In 2015, the West Virginia Legislature passed Section 55-7-13d of the West Virginia Code, which seeks to prevent defendants from paying more than their share of fault by requiring the trier of fact to consider fault of all those who have contributed to the prejudice of a plaintiff. , “regardless of the fact that [nonparty] was or could have been named as a party to the lawsuit. Since the law took effect in 2016, questions have arisen about whether non-parties who are immune from lawsuits can be placed on a verdict form in West Virginia cases.

The West Virginia Supreme Court of Appeals first ruled that under section 55-7-13d, fault may lie with a non-party employer even if the employer is immune from prosecution because the law does not affect immunity. The Court explained that the statute expressly provides for consideration of the fault of non-parties, even if the non-party was not or could not be named as a party or if the plaintiff had entered into a settlement agreement with the non-party, because the attribution of fault does not subjugate the non-responsible.

Next, the Court held that where a defendant seeks to have fault assessed against a non-party employer, the defendant need not show that the fault of the non-party employer would meet the standard of “intent deliberate”. Reiterating that fault does not equate to liability, the Court concluded that a claim of willful intent is irrelevant to the degree of fault to be attributed to a third party under Article 55-7- 13d. To require otherwise, according to the Court, would defeat the purpose of the law and would lead to an absurd and unjust abuse of the law on the willful intent of workers’ compensation. The Court thus prohibited the circuit court from executing the order striking out the general contractor’s notice of third-party fault.

This decision clarifies the attribution of fault when a third party is or may be liable to the plaintiff and provides more certainty to the parties in such circumstances.