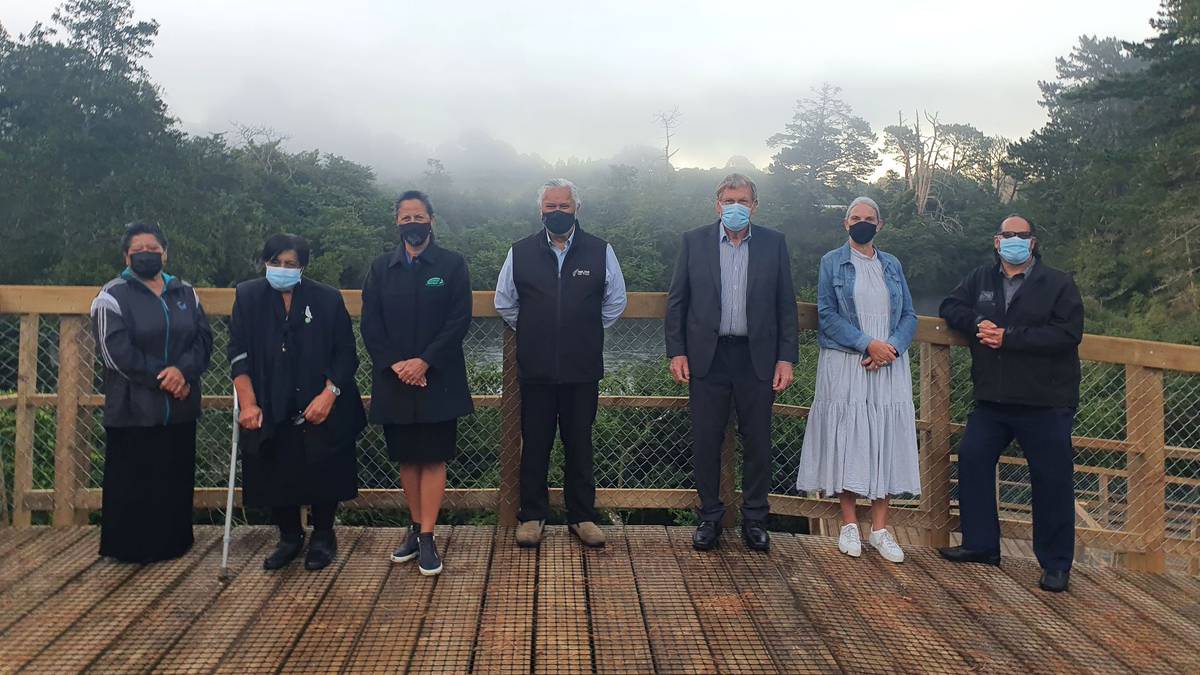 The long-awaited opening of the Waipā section of the Te Awa River Ride is near after Waipā District Council announced that the track will be open to the public from Tuesday 1 March.

People will then be able to cycle, walk or slide from Lake Karāpiro to the edge of the Waipā district, 4.5 km north of the Grassroots Trust Velodrome.

To celebrate, the council held a raffle where people have the chance to win a new bike.

Council contractors have been constructing the new cycle path, made up of sidewalks, bridges, culverts and concrete since February last year. It was due to open at the end of January, but supply delays due to Covid-19 and Cyclone Dovi damaging track guardrails pushed the opening back.

Council Services Group Manager Dawn Inglis said that after 12 months of construction and many challenges and setbacks due to Covid-19, the team is delighted with the opening of the Waipā section.

“We have had a very high level of public interest throughout the project and residents are very eager to ride the bike path. Although we cannot hold our usual community day event to celebrate the opening, we will be holding a district-wide contest to encourage runners to get out and explore the new track.”

To enter the contest and be in the drawing to win one of two new bikes worth up to $1000 or one of four bike safety packs worth $450, the board asks track users to send a photo of their favorite part of the track. The competition is open to all Waipa residents and winners will be announced on Friday, April 1.

Waipā Mayor Jim Mylchreest said the Te Awa Cycle Route was a fantastic asset to the district. “The new section is a great way to get active and explore Waipā, with plenty of picnic spots, a waterfall, areas of cultural interest, and areas to stop and enjoy the views of the river. We know our community will love the new trail.”

The Waipā section is part of the larger Hamilton to Cambridge connection, which is being built simultaneously across four district boundaries by Hamilton City, Waipā District and Waikato District Councils and the Waka Kotahi Transport Agency NZ.

Access to the Waipa section of the bike path from Hooker Rd remains closed until the neighboring Waikato District section is open, so visitors will need to enter and exit from the end of the velodrome.

When completed, the entire Te Awa River Ride will stretch 60 km from Ngāruawāhia to Lake Karāpiro.

The Te Awa River Ride from Hamilton to Cambridge was made possible by two major financial contributions of $2.95 million from Waka Kotahi and an investment of $2.84 million managed by the Provincial Development Unit.

For more information and to enter the contest click here.