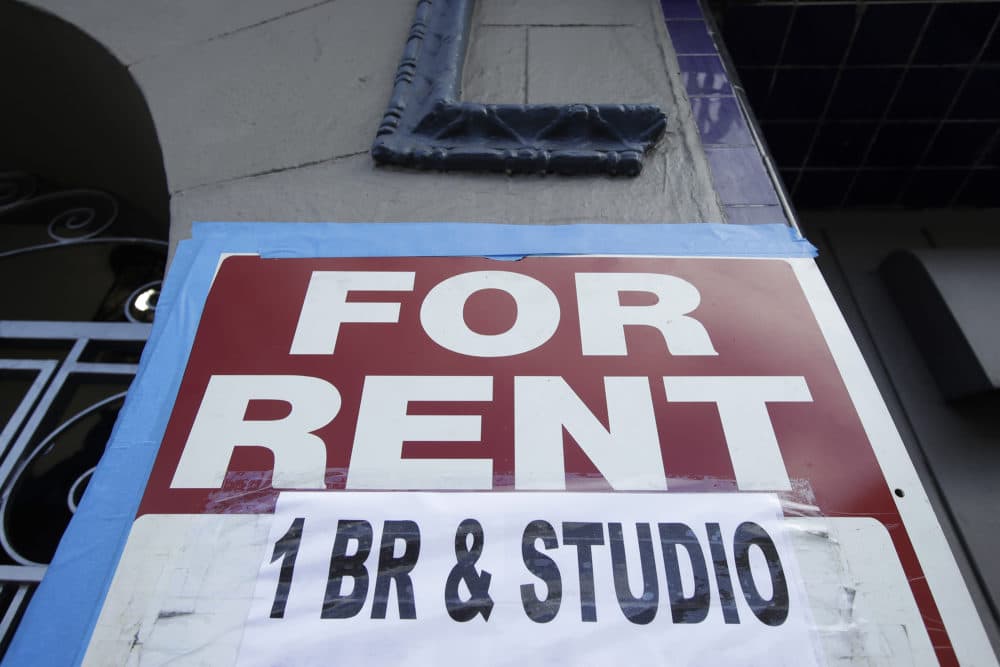 The attorney general’s office said that out of state the partners – Buildium and Tenant Turner – offered a feature that allowed landlords to click a button to exclude recipients from Section 8. The online program also allowed property managers to filter out people with certain felony convictions.

The attorney general’s office said the companies claim they provide ‘fair housing-compliant’ tenant screening, even though the state’s fair housing law protects tenants from discrimination based on source of income. .

“If landlords discriminate on the basis of housing vouchers, then these vouchers cannot do their job of ensuring that people have safe and stable housing here in Massachusetts,” said Abby Taylor, chief of the Attorney General’s Civil Rights Division.

The agency said it began investigating the software after the Cambridge Human Rights Commission received a complaint from a property management company that had inadvertently selected an option in the software to disqualify all tenants who received government subsidies; the company discovered the error after hearing from a potential tenant who had been refused a visit due to a housing voucher.

The attorney general’s office said Thursday’s settlement was part of a larger investigation into potentially discriminatory practices in “the tenant screening and background check industry.”

2022-04-29
Previous Post: Prohibition on voting on related parties under section 188 of the Companies Act 2013 only operates at the time the contract or arrangement is entered into: Supreme Court
Next Post: legal jobs-Vacant Section Officer at Unique Identification Authority of India (UIDAI)