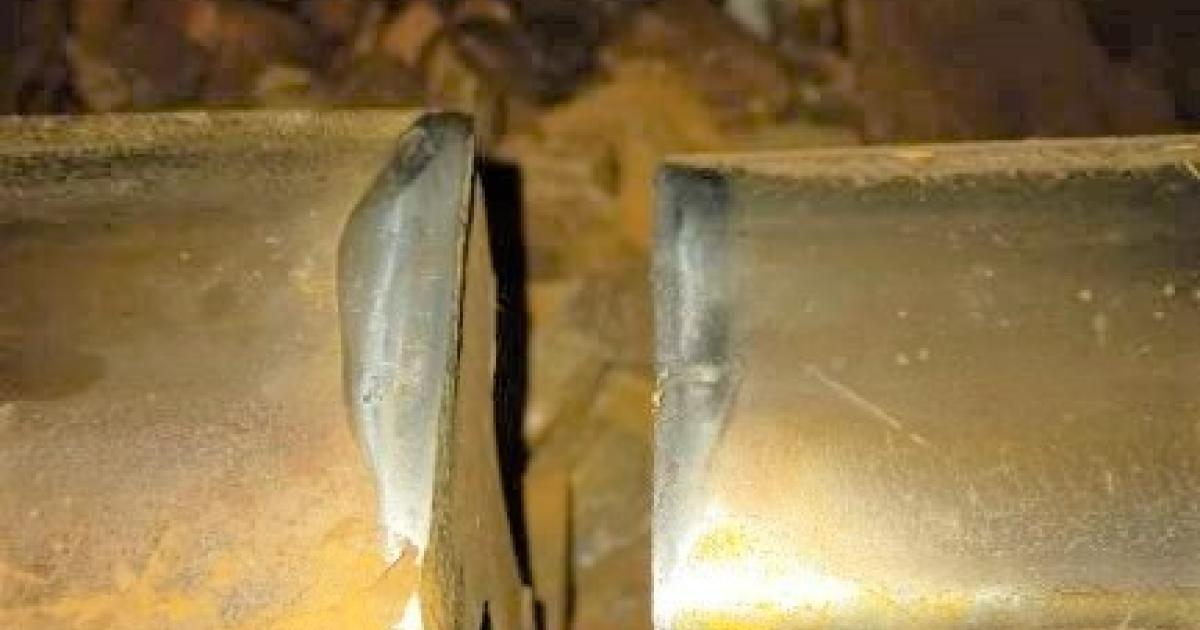 Strangers damage a section of the railway

ArcelorMittal Liberia reports deliberate attempts by some unknown individuals to sabotage its rail operations by breaking two pairs of joint bars on the rail track. The damage to the railway track occurred at km 231,350 in Nimba County in the early morning hours of May 20, 2022.

The AML in a press release said that upon arriving at the scene, an emergency response team discovered that the two regular splints and their bolts and nuts holding the closing rails on both sides had been removed. and carried away with the possible intention of causing the train to derail.

No fatalities or injuries were reported, and AML’s rail maintenance crew spent several hours repairing damage to the track. This is not the first of such attacks on ArcelorMittal Liberia’s rail operations. The incident was reported to the Liberian National Police (LNP). At the same time, ArcelorMittal has called on its local advisory forums in communities along the railway line to be more vigilant in spotting and reporting illegal activities as the rainy season intensifies.

In September 2021, one of the company’s locomotives traveling from Tokadeh in Nimba County to Buchanan was the target of criminal activity which resulted in an incident on the railway track around mile 215 near Sanniquellie.

The alleged target of these criminals was the tarps covering the iron ore wagons to keep out the iron ore moisture. During this attack, some of the moving cars were deliberately disconnected from their braking systems causing the cars to veer off the track, damaging part of the track.

Meanwhile, AML said it continues to make good progress with the study to produce and export 30 million tonnes per annum (mtpa) of concentrate from its Liberian operations. As part of this study, drilling and testing began in 2021. To date, 11,150 meters of the planned 22,700 meters have been completed.

AML is also ensuring that the mine, railway, port, materials handling and other facilities are designed and built to accommodate the next phase of expansion for a capacity of 30 mtpa.

Stefan Buys, CEO of ArcelorMittal Mining, said: “ArcelorMittal wishes to reiterate its commitment to maintain and strengthen its strategic partnership with the people of Liberia by creating much needed jobs, supporting community development and contributing to Liberia’s economic growth. . We also look forward to the ratification of the MDA Third Amendment by the Liberian Legislature. ArcelorMittal plans to increase its mineral production in Liberia and expand vital infrastructure for the country, the company, and other partners in the continued development of Liberia.