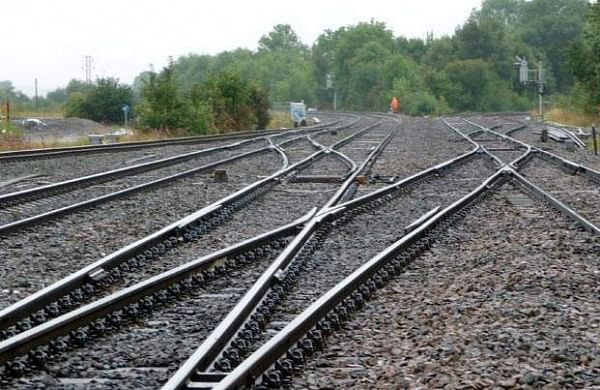 VIJAYAWADA: South Central Railway (SCR) General Manager Sanjeev Kishore carried out a detailed inspection of the Gudivada-Vijayawada section on Saturday. He was accompanied by a Divisional Director of Railways (DRM) Shivendra Mohan and other senior officials throughout the inspection.

The general manager then went to the station manager’s office and checked the security aspects at Gudivada station. He inspected the provisions of the disaster management preparatory system and the on-call alert personnel response mechanism in Gudivada.

Sanjeev Kishore also inspected Nidamanuru Station, the goods siding, interacted with stakeholders from GoodsSiding in Nidamanuru to Gudivada, and discussed with officials about improving traffic facilities in Siding.

Later, he inspected safety aspects on Vempadu Drain in Gudivada – Vijayawada section with officials. At Vijayawada, the GM inspected passenger equipment. After the inspection, he visited the Well-Being Pop Up Fest organized by SCRWWO.