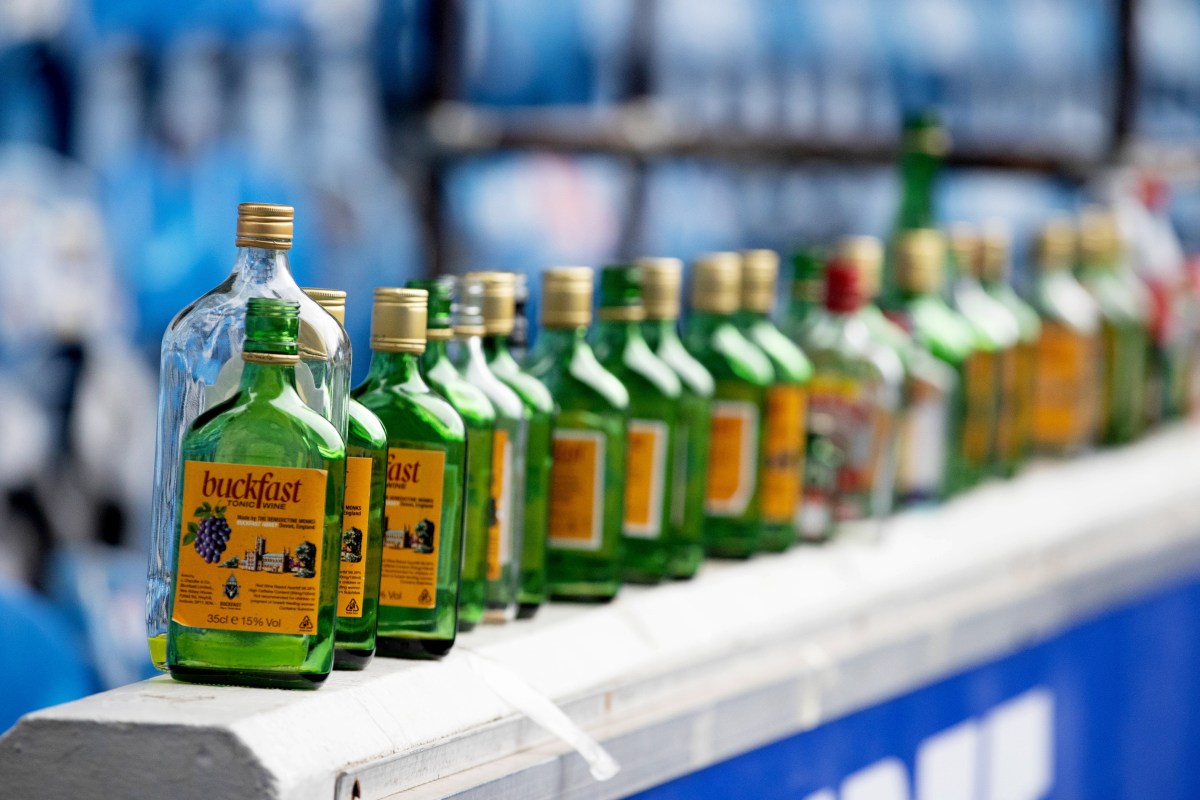 A SHOCKING number of glass bottles have been spotted in a Rangers hospitality section after an Old Firm clash which saw TWO horror incidents.

The Light Blues were beaten by Celtic on the pitch but the match was marred by several off-pitch incidents.

Pictures show a line of bottles collected by stewards from the Broomloan stand at Ibrox.

It appears several in the Rangers section have slipped the drinks as fans in Scotland are currently not allowed to drink alcohol at games by law.

Celtic’s first goalkeeper, Joe Hart, has found a PIECE OF BROKEN GLASS on the pitch as he returned from half-time. 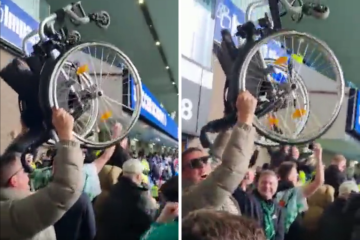 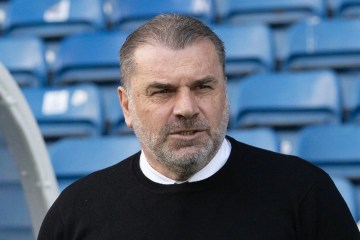 The 34-year-old informed the referee of the shocking discovery which temporarily delayed the game’s restart.

The incident, however, was not the only one to mark the tie.

Visiting manager Ange Postecoglou has revealed that a member of Celtic staff needed medical attention after being hit by another missile while walking up the tunnel.

He said: “He was on his way. I think he’s fine, he had a few stitches.

“It’s disappointing because it’s a game that’s released all over the world and stands on its own.

“You had two teams battling it out for first and second place and you don’t need a few idiots to ruin it.”

A Celtic spokesperson added: “We can confirm that a member of our backstage staff was struck by a glass bottle.

“He needed urgent medical attention and stitches to a head wound. The matter is now in the hands of Police Scotland.”

A Scottish Police spokesman said: “We are aware that a glass bottle was thrown at the Ibrox Stadium in Glasgow during the Rangers game against Celtic on Sunday April 3, 2022.

“A man was injured as a result and had to be treated.

“Investigations are currently underway to establish all the circumstances.”

TV cameras also captured Hoops corner shooter Jota being pelted with projectiles, as well as the celebration of away players going into full-time hiding after a bottle was thrown.