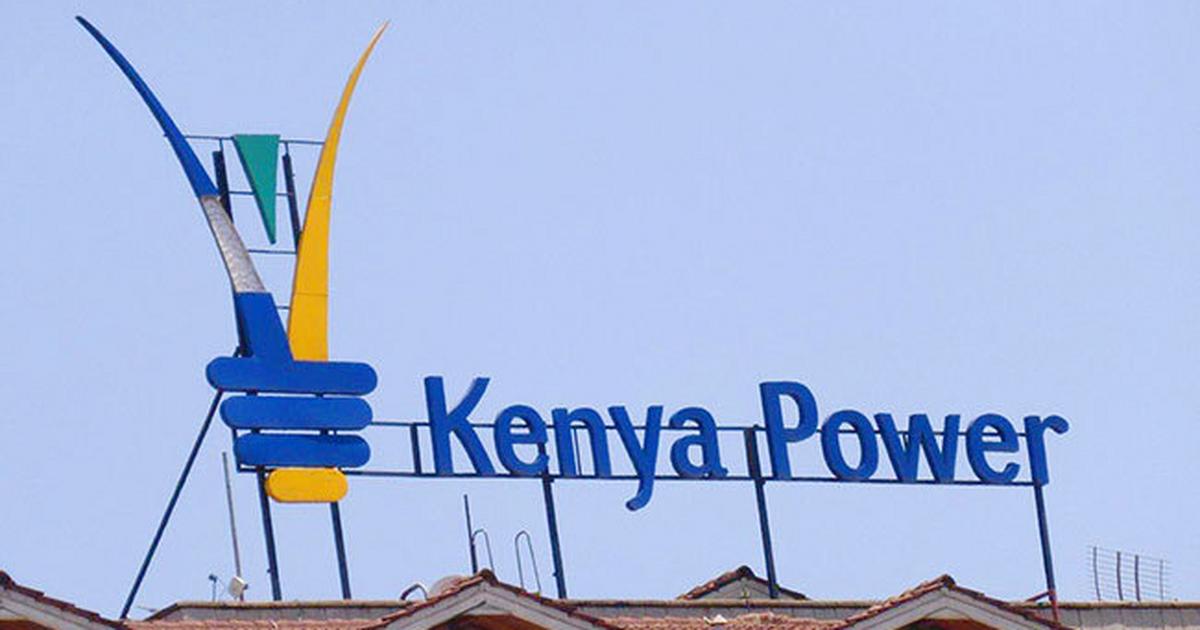 Section of Kenyans who will pay more for electricity this month

According to a report by Nation, some postpaid customers have already received the communication through their phones.

Tariffs were increased to 2,500 shillings and existing customers were asked to top up deposits when paying their next bill.

“…your current deposit is insufficient to support your contract. Please pay the same with your invoice,reads part of the communication from Kenya Power.

Increased charges will increase the cost of connecting to electricity and when moving to a new home.

Kenya Power has faced a growing backlog of unpaid bills from retail and industrial customers and now wants to increase security deposits to mitigate the impact of defaults.

Meanwhile, many Kenyans are set to benefit from a further 15% reduction in the cost of electricity after the energy ministry said it was negotiating with independent power producers.

In January, Kenya Power announced a 15% reduction after mitigating system and electricity losses, and promised a further price review.

The cost of purchasing 200 units of energy fell from 5,185 shillings in December to 4,373 shillings in February, thanks to a 15% reduction announced in January.

Due to an increase in internet demand, the power utility is confident to compete with all other internet service providers.

Kenya Power believes it can gain market share by offering low-cost packages, a sign of a price war in a telecom sector where data is the new frontier of development.

After conducting pilot tests with a section of power users, the company will launch a package that will allow its corporate customers to purchase internet and electricity as a package in the coming weeks.

“In the medium and long term, the company is exploring the fiber optic sector to increase the penetration of Internet connectivity, especially in rural areas”, said Kenya Power in its latest annual report.

In an attempt to reduce the cost of costly infrastructure support involving digging trenches to lay terrestrial cables, ISPs decided to collaborate with KPLC where the former benefits from the latter’s national network by connecting cables into poles already existing.