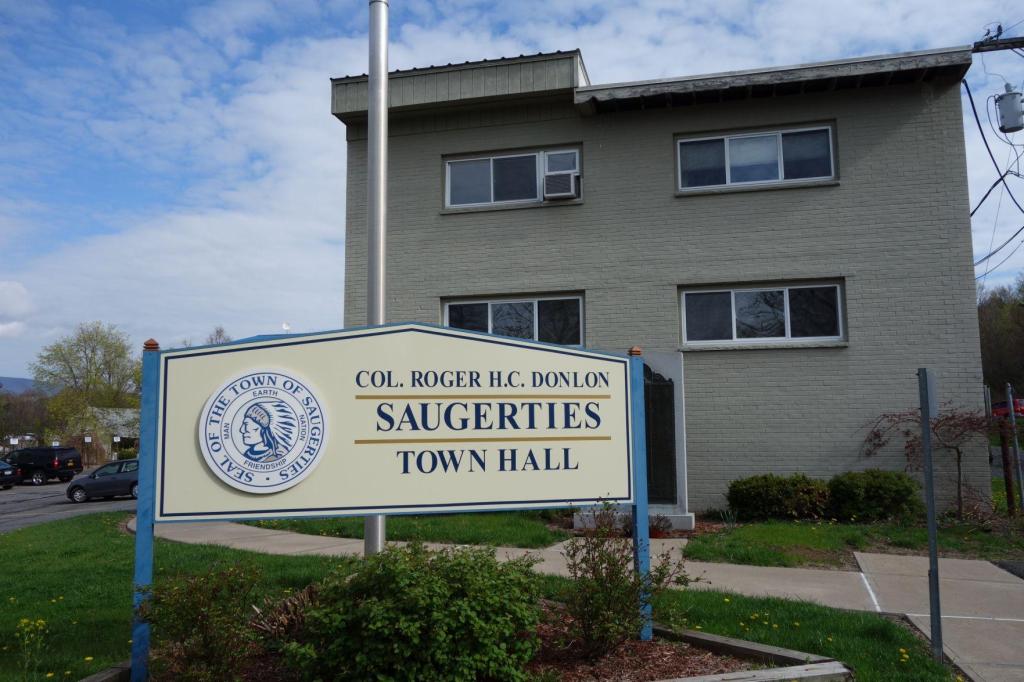 CITY OF ULSTER, NY – An increase in crashes, including one fatality, has city officials urging the state Department of Transportation to implement road safety measures along U.S. Route 9W between Lake Katrine and the town line of Saugerties.

City council members called for lower speed limits at a meeting last week. Their efforts included a letter from Police Chief Kyle Berardi, who presented statistics showing an average of three crashes per month on the three-mile stretch of the highway.

“After reviewing accidents… from January 1, 2021 to March 17, 2022, we responded to 42 motor vehicle accidents between Leggs Mill Road and the town of Saugerties,” Berardi wrote. “30 were found for property damage and 12 for bodily injury. One was a car-on-pedestrian (crash) involving a uniformed Ulster Police Department officer and the other was a fatal car accident where a 23-year-old woman… lost her life.

The application requests speed limit reductions from 45 mph to 35 mph from QuickChek to Bread Alone, and from 55 mph to 45 mph from Bread Along to the Saugerties urban line.

Councilor Clayton VanKleeck said the short sight distance combined with the 55mph speed limit was responsible for the March 1 crash that claimed the life of Laylianna Haynes.

“(Haynes) was trying to turn onto North (Drive) and a truck came up the hill, drove her into the other lane and a bus hit her in the head,” he said.

A request from city authorities in 2017 for a reduction in speeds, based on an accident rate of one per month, was rejected. In a letter from Assistant State Engineer Mark Morano, city officials were told the 45 mph section had 85% of traffic traveling at 47 mph or less while the 55 mph section had speeds 85% at 57.2 mph or less.

Morano added that speed limits that are too high or too low “create a socially acceptable disregard for all speed limits. Impractical and non-uniform speed limits can lead to non-compliance by motorists.

The State Department of Transportation’s Traffic Visualizer reports that in 2019 there was an average daily volume of 16,579 vehicles traveling along US Route 9W from Grant Avenue to Leggs Mills Road in Lake Katrine. The volume from Leggs Mills Road to Glasco Turnpike in Saugerties was 12,291 vehicles.