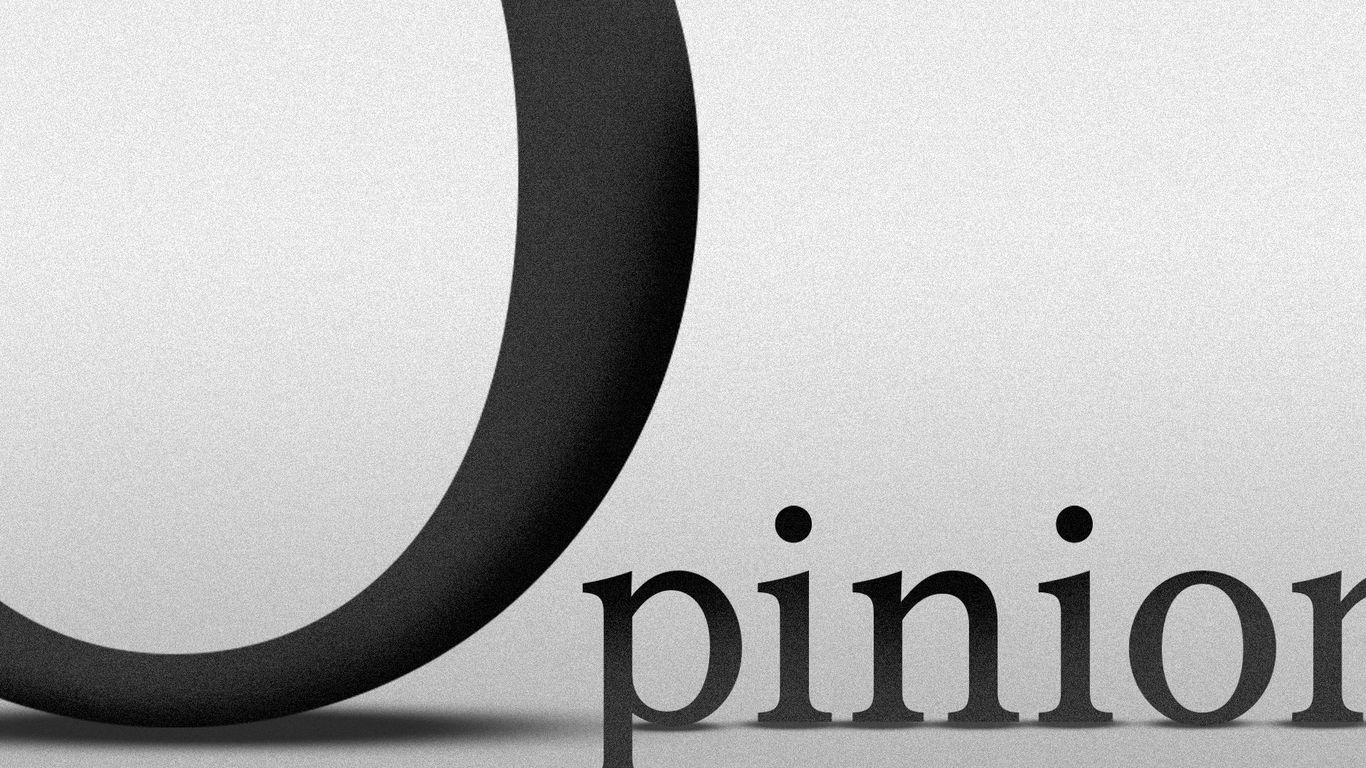 The New York Times has doubled its opinion staff to more than 150 people since 2017, adding new departments for audio and graphics and bolstering its editing and fact-checking resources.

Why is this important: Opinion and its focus on multimedia projects are among the best retention vehicles for The Times subscription, said Kathleen Kingsbury, Opinion Editor of The Times.

By the numbers: Kingsbury, who joined the Opinion Desk in 2017, said the department had lagged the newsroom for years in terms of digital innovation. But new efforts to invest in graphics, audio, video and Op-Docs have made the Opinion section more relevant in the digital age.

Be smart: The past two years have not been without challenges for the Times Opinion team, but these moments have ultimately strengthened the department, Kingsbury said.

Between the lines: The Bennet situation, combined with the drama around Bari Weiss’ public resignation, has highlighted a culture of distrust among staff.

The big picture: The Times’ opinion push comes as it seeks to further reorient its business around subscriptions.

Yes, but: It should be noted that while the Opinion section of The Times has matured, its newsroom has seen much more attention, growth, and resources in recent years. About 1,700 journalists work at the Times in total.

And after: Along with new investments in multimedia projects, Kingsbury said the department will focus more on issues outside of its core policy and foreign policy to delve into topics such as mental health and addiction, culture, technology, freedom of expression and the future of democracy.