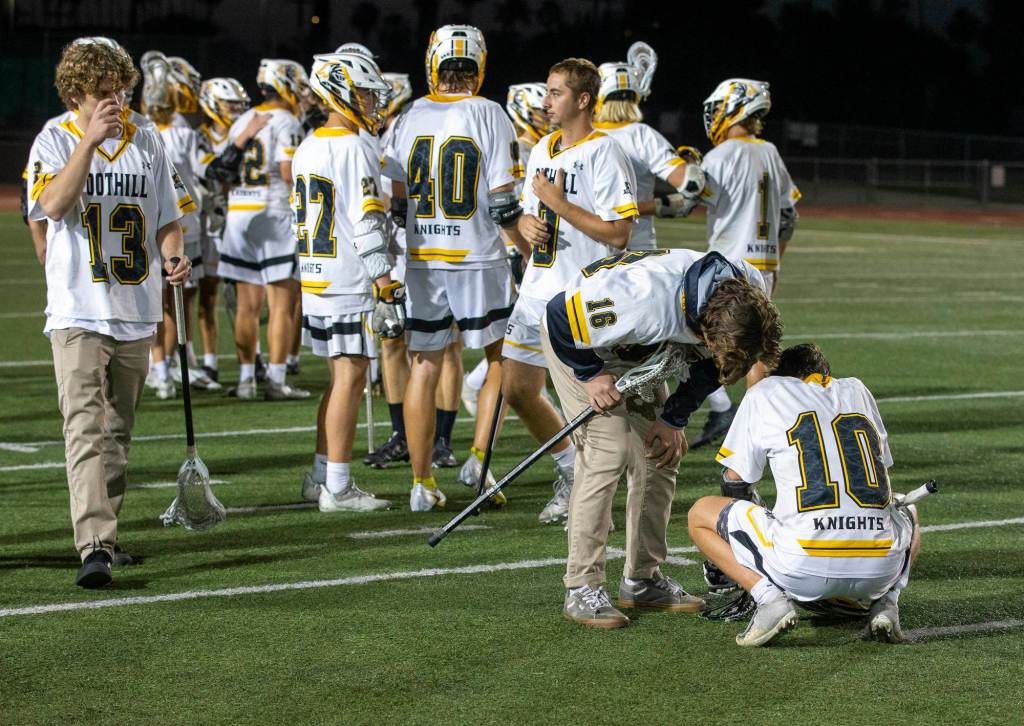 A Trinity League men’s lacrosse match between Mater Dei and St. John Bosco was canceled on Wednesday due to a lack of officials, and many more CIF South Section matches may be called off for the same reason in the next few days.

The final weeks of the men’s lacrosse season are apparently in jeopardy as umpires refuse to work in protest at the CIF Southern Section’s revised pay schedule which begins in the 2023 season.

Hours after the CIF Board approved the new fee schedule on Tuesday, by a vote of 68-18-1, SOCALOA sent out a statement advising school districts and schools that “a large number of responsible boys de la crosse”, who are independent contractors, had marked themselves as “unavailable to work with CIF-SS games”.

Melnick said CIF did not provide any detailed explanation of how the hours were assigned to each sport.

CIF-SS deputy commissioner Thom Simmons said the CIF office had no authority to unilaterally change the rate of pay. The Officials Fees Committee meets twice a year and will hold its first meeting of the 2022-2023 school year in August.

“They (the officials) were advised that if it was the will of the committee to add the 15 minutes, it could be a first reading at the CIF-SS Council in October and voted on February 1, 2023,” Simmons said. “If this is passed at this meeting, there would be plenty of time before a first competition on February 11 to change this rate of pay in the Blue Book. Unfortunately, so far they have refused to accept this option.

According to Melnick, SOCALOA has a meeting scheduled with Simmons, CIF commissioner Rob Wigod and several coaches and athletic directors on Thursday morning.

JSerra boys’ lacrosse coach Adam Guy said he was disappointed this happened, especially after the past two years of COVID-19-related disruptions.

“It’s really unfortunate,” Guy said, “and more than anything I feel for the kids, they’re caught in the middle of this, especially after what they’ve had to go through for the past two years with COVID-19. and all. What I hope we can do right now is find a way to move this forward for the next 30 days (and finish this season). Hopefully both parties can act in good faith during 30 days and allow time for CIF to help resolve the issue.

Women’s Lacrosse has a separate umpire organization, which does not expect its members to refuse to participate in CIF-SS matches.