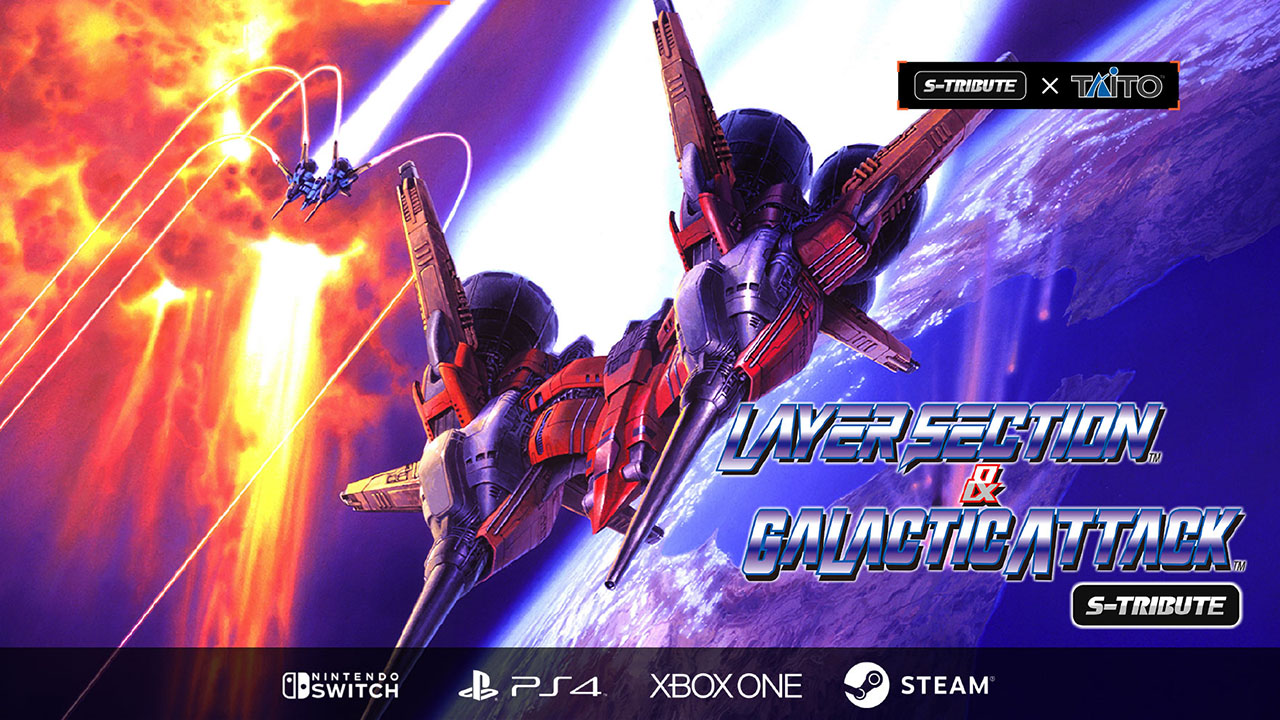 Layers Section and Galactic Attack S-Tribute is the first in a series of S-tribute titles in collaboration with Taito. following layer section City Connection will publish the following titles under the brand:

Here is an overview of the game, via its official website:

Released in 1995 by Taito, layer section is the home console version of the arcade game Ray Forcea vertical shooter.

Players control X-RAY, a mobile weapon equipped with lock-on lasers, and battle against the Con-Human System for the survival of humanity.

The remixed main melodies are stylishly different from their arcade versions!

New useful features such as game rewind, slow mode and fast save have been added.

Compare scores with others in the new online leaderboard mode!

Reprints of classics produced and developed by City Connection with the Zebra engine at the time of Saturn.

Play a variety of titles with improved controls and new features.

Watch the trailer below.