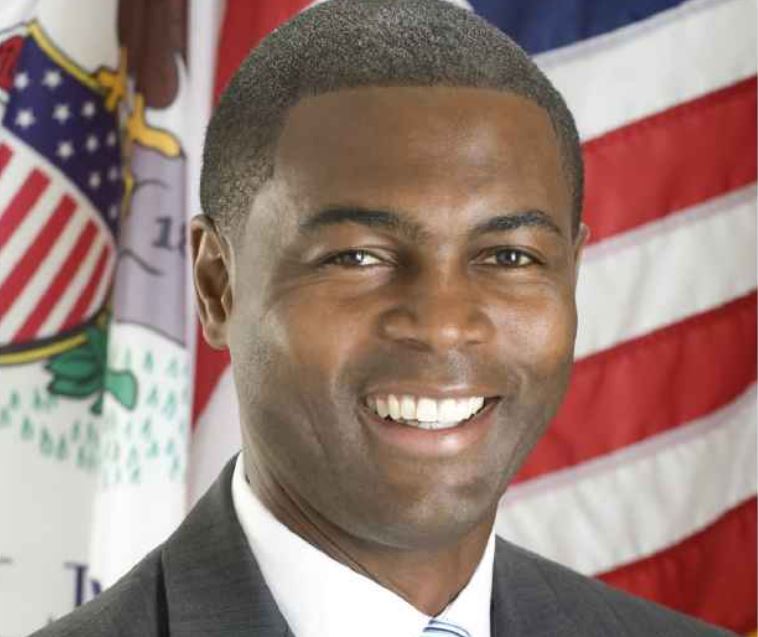 The measure, which amends the Homelessness Prevention Act, was passed by both houses of the General Assembly last week and is now waiting to be sent to Governor JB Pritzker.

The legislation requires landlords to participate in Section 8, a federal rental assistance program for low-income people where monthly rent is determined by income. Currently in Illinois, Section 8 is a voluntary program for homeowners who choose to participate.

Paul Arena, director of legislative affairs at the Illinois Rental Property Association, said landlords would lose control if the bill were passed into law.

“It’s a blank check for the government to control rental property more in the future, and that’s why it’s so dangerous,” Arena said.

The legislation also requires that housing providers who require tenants or potential tenants to meet a certain income threshold must subtract any subsidy the tenant receives from the monthly rent before calculating whether the income tests have been met.

The bill’s sponsor, State Rep. LaShawn Ford, D-Chicago, said the law has been successfully signed into law in 19 other states.

“Nobody across the country that has this law repealed it,” Ford said. “It’s the right thing to do, and it was great negotiations because even the estate agents decided to support them.”

“I would say this is a sea change in public policy in Illinois,” Barickman said. “It’s going to have a detrimental effect on the very people the legislation is meant to serve and for those reasons I would encourage a no.”