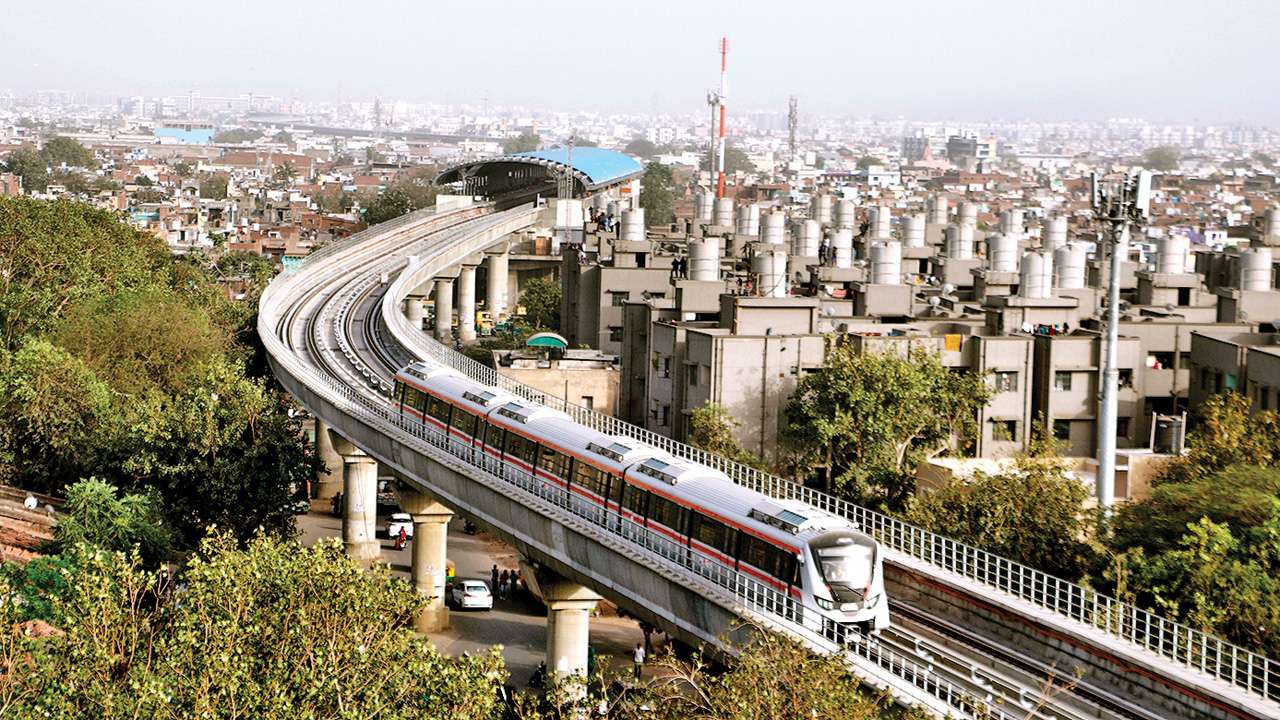 “Gujarat Metro has started conducting trial runs on the East-West Corridor from Thaltej to Old High Court. These tests include running the trains and testing them to interface with all other systems such as traction, signaling and platform doors,” GMRC tweeted.

The 20.73 km long east-west blue line connects Vastral Gam and Thaltej Gam with 17 stations. This line includes a 6.5 km underground section with four underground stations. A 6 km section of line 1 between Apparel Park and Vastral Gam has already been operational since March 2019.

GMRC conducted the tests via the line’s 6.83 km Shahpur – Kankaria East underground tunnels and over the 298 m long Sabarmati River Bridge, using a battery-powered wagon. This crucial metro bridge over the Sabarmati River was completed in November 2021. The metro line crosses this river bridge and immediately descends as an underground line.