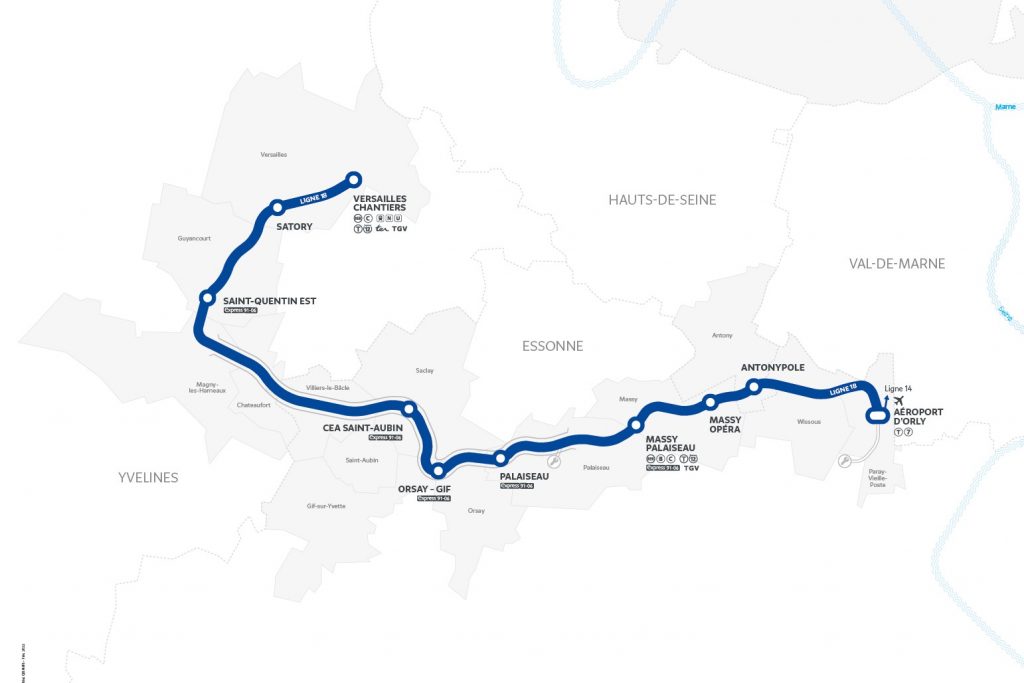 The project – the largest infrastructure project in Europe – will provide four new metro lines and 200 km of tracks for Paris. It will also add 68 new stations.

The project recently passed the peak of its extensive tunneling program.

As part of the contract, Ferrovial with its French partners will dig 6.7 km of tunnel between the stations of Saint-Quentin Est and Versailles-Chantiers in western Paris.

The consortium will also build three stations and eight additional structures. He has eight and a half years to complete the work.

A tunnel boring machine (TBM) will dig the tunnels. It will cross difficult ground conditions, such as the sands of Fontainebleau – which underlie parts of Paris. He will also dig a tunnel near the SNCF line to Versailles.

The consortium has set itself ambitious targets for the recovery of spoil, particularly sand.

Ferrovial Construction CEO Ignacio Gastón said participation in the project was a testament to the company’s “extensive international experience in the design and construction” of urban infrastructure.

Benoît Moncade, Managing Director of Spie Batignolles Génie Civil, said: “We are delighted to have been chosen for this project, our most important contribution to the Grand Paris Express initiative to date, as it further strengthens our presence in size at the heart of this great project.

Spie Batignolles Génie Civil has been working on the metro project for six years.

In 2020 it was part of a joint venture that won a €799m (£713m) contract for earlier work on Line 18. The Spie Batignolles Génie Civil and Spie Batignolles Foundations accounted for 25% of the joint -venture.