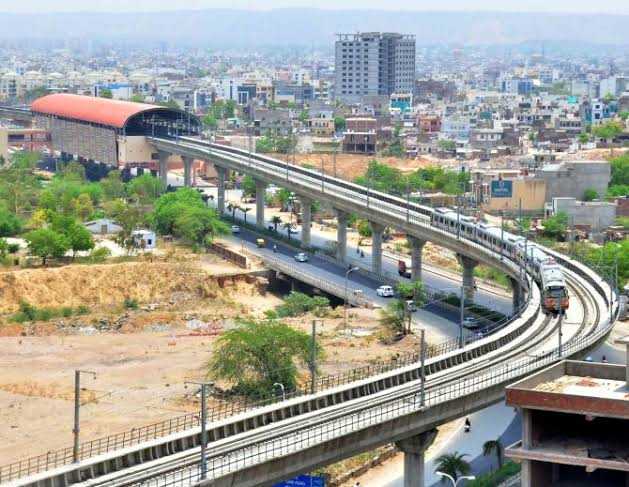 DMRC Chairman Vikas Kumar said on Tuesday that a two-kilometer Delhi Metro line between Sector 21 in Dwarka and the New India International Convention Center (IICC) is due to open in July. He told reporters on the sidelines of the 28th founding day of the Delhi Metro Rail Corporation in Metro Bhawan that despite being disrupted by several waves of the pandemic, the Delhi Metro is picking up speed, with ridership (trips) currently around 40-45 lakh, 78% higher than pre-Covid figures.

Under the approved segment of Phase IV, 65 km of new metro lines will be constructed on three different corridors comprising 45 metro stations. These new sections will ensure interconnectivity between the already operational lines of the Delhi metro. According to the government, the Mukundpur-Maujpur, RK Ashram-Janakpuri West and Aerocity-Tughlakabad corridors have been approved by Cabinet.

Trip or line utilization is calculated by the number of lanes passengers take to reach their destinations. “Work is underway on the three priority DMRC Ph-IV corridors, and our goal is to complete them by 2025. Deliberations are continuing with respect to the remaining three corridors,” he said. .

The DMRC Chief Executive also said that the two kilometer metro segment between Dwarka Sector 21 and the upcoming IICC is expected to be operational by July-August. “Work on this section is in its final stages, and the new IICC station will have entrance gates inside and outside the complex,” the senior official said.

Located in Sector 25, Dwarka, the IICC will be a modern exhibition and convention centre, with facilities such as financial, hospitality and retail services. Dwarka Sector-21 station is at the end of the long and busy Blue Line. It is also an interchange point for the airport line.

2022-05-03
Previous Post: FlatexDEGIRO AG: release according to article 40, section 1 of the WpHG [the German Securities Trading Act] with the objective of a distribution on a European scale
Next Post: Glaciers experiencing shortages due to inflation | News