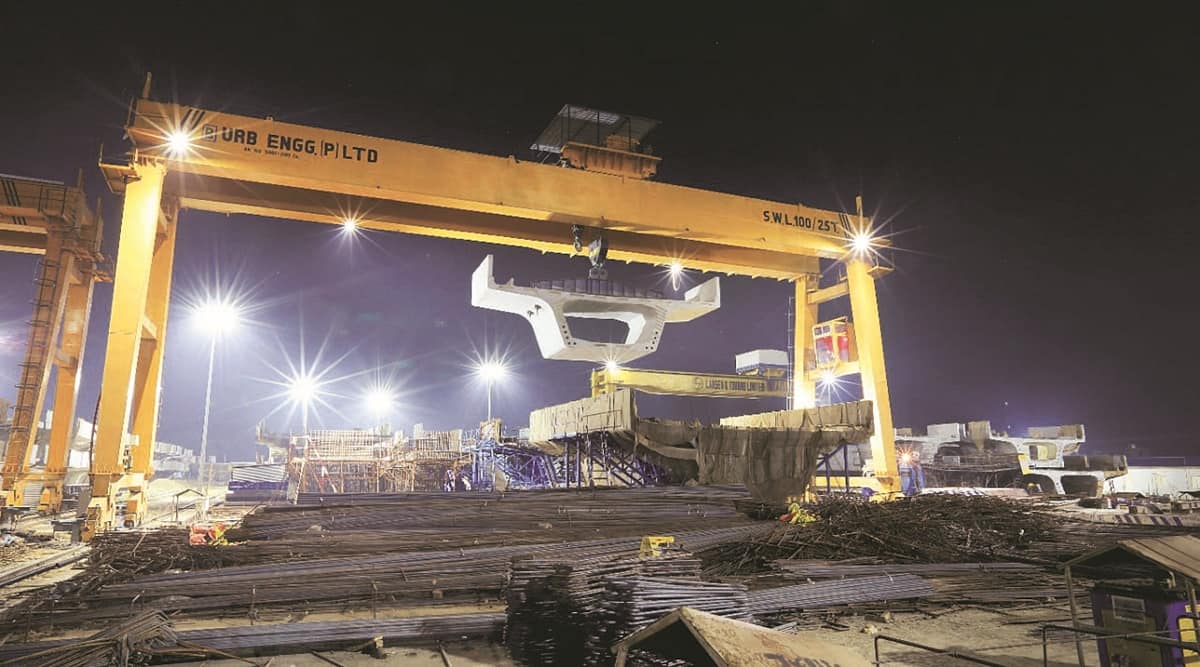 Delhi-Meerut RRTS project: work on the priority section is in full swing

Frequent traffic jams between Delhi and Meerut may soon be a thing of the past, thanks to the upcoming Delhi-Ghaziabad-Meerut Regional Rapid Transit System (RRTS). Work on the 17km priority section (Sahibabad to Duhai) of the 82km high-speed and high-capacity corridor is in full swing, with commissioning scheduled for 2023, while the entire corridor is expected to be operational by March , 2025.

The Delhi-Meerut RRTS, being developed at a cost of Rs 30,274 crore by the National Capital Region Transport Corporation (NCRTC), would pass through one of the most densely populated sections of the National Capital Region (NCR) , which includes urban centers and townships like Ghaziabad, Modinagar and Meerut, reducing travel time between Delhi and Meerut from three hours to just 55 minutes.

Vinay Kumar Singh, chief executive of the NCRTC, said the launch of the corridor is expected to increase the modal share in favor of public transport from 37% to 63%, helping to reduce congestion as well as pollution. “Increasing the share of public transport will reduce reliance on private vehicles and, it is estimated, will remove over 100,000 private vehicles from the roads.” Of the total length of the corridor, 14 km would fall in Delhi and 68 km in Uttar Pradesh. “Almost 70 km of the corridor would be elevated while 12 km would be underground. Of its 25 stations, four would be underground, while the others would be elevated,” says Puneet Vats, Public Relations Officer, NCRTC.

Work on the corridor started in March 2019. Nearly 60% of the cost of the project is funded by multilateral agencies while 40% is supported by the Center and the governments of Delhi and UP states. “Among the funding agencies, $1 billion came from the Asian Development Bank, while $500 million each came from the New Development Bank and the Asian Infrastructure Investment Bank. Of the remaining 40%, the Centre’s contribution is 20% and that of the Delhi government is 3.22%. The UP government bears 16.78% of the costs,” he says.

Daily traffic on the corridor is set at 8,000 passengers. The oars are being manufactured by Alstom (formerly Bombardier) under the government’s Make in India policy at its factory in Savli in Gujarat, with the first rake due to be delivered in about a month. Commuter convenience was a priority when designing the RRTS layout. “To ensure multi-modal connectivity, RRTS stations would be linked to other modes of transport such as air, rail, bus, metro and highways, where possible. The seamless integration of different transport modes will encourage people to use public transport on the stretch,” says the NCRTC MD, pointing out that “While the RRTS will serve as the backbone for regional transport, Delhi Metro lines complement it by providing feeding and dispersal services. ”.

Vats says that “the RRTS service, which is said to be three times faster than metro services, is aimed at passengers looking to travel a relatively longer distance with fewer stops”, adding that by linking a number of cantons and centers of economic activity along the duration corridor, the project would also stimulate the overall development of the region.