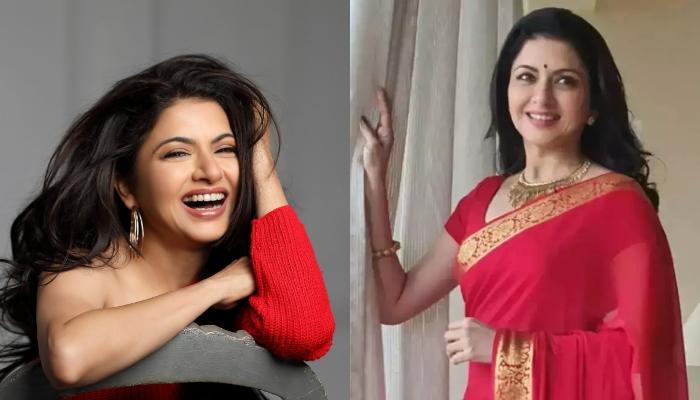 When a woman becomes pregnant, her body undergoes many changes. Even after giving birth, it becomes difficult for a new mom to transform her body like before. However, if the baby is delivered by cesarean section, the changes in the woman’s body are enormous. Bollywood actress, Bhagyashree had left everyone stunned by her transformation after her cesarean delivery.

For the uninitiated, Bhagyashree belongs to a royal Marathi family, who had run away with the love of their life, Himalaya Dasani and the couple had married in 1990. The adorable duo are blessed with a son, Abhimanyu Dasani and a daughter, Avantika Dassani. Now, in an interview with a leading media portal, the actress has revealed how she maintained her fitness after cesarean delivery. 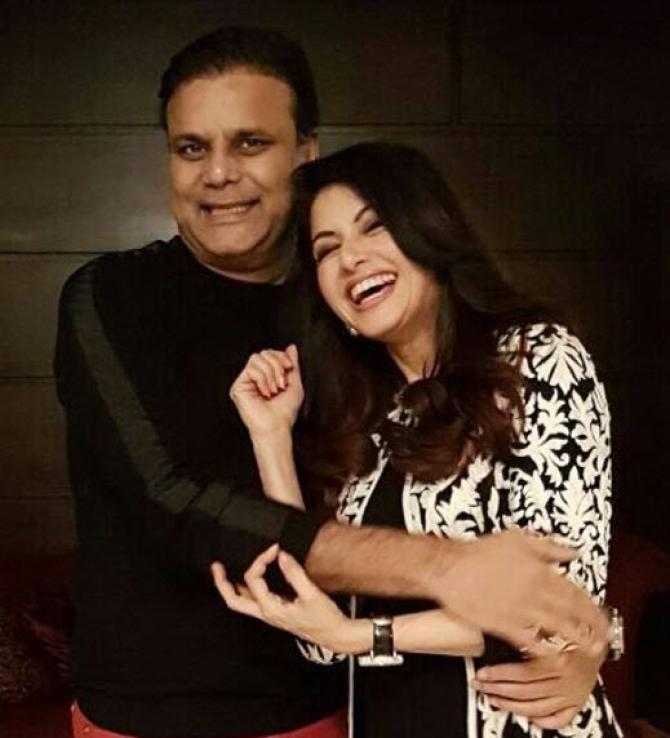 In an interview with Women Fitness magazine, Bhagyashree opened up about her C-section delivery and revealed that people told her she couldn’t go back to her pre-pregnancy body. However, the actress had managed to maintain her fitness quite well, leaving everyone in awe. Speaking of the same, Bhagyashree said:

“When I had my caesarean I was very young and everyone told me there was no way to get back to my pre-pregnancy shape, height and weight… so I I let go. It was an upward journey for me as I realized that by understanding your body and its needs, you can actually prepare your body for health. So, to all the young mothers out there- low… I know it can be difficult and even exhausting at first, but train your body slowly but steadily.” 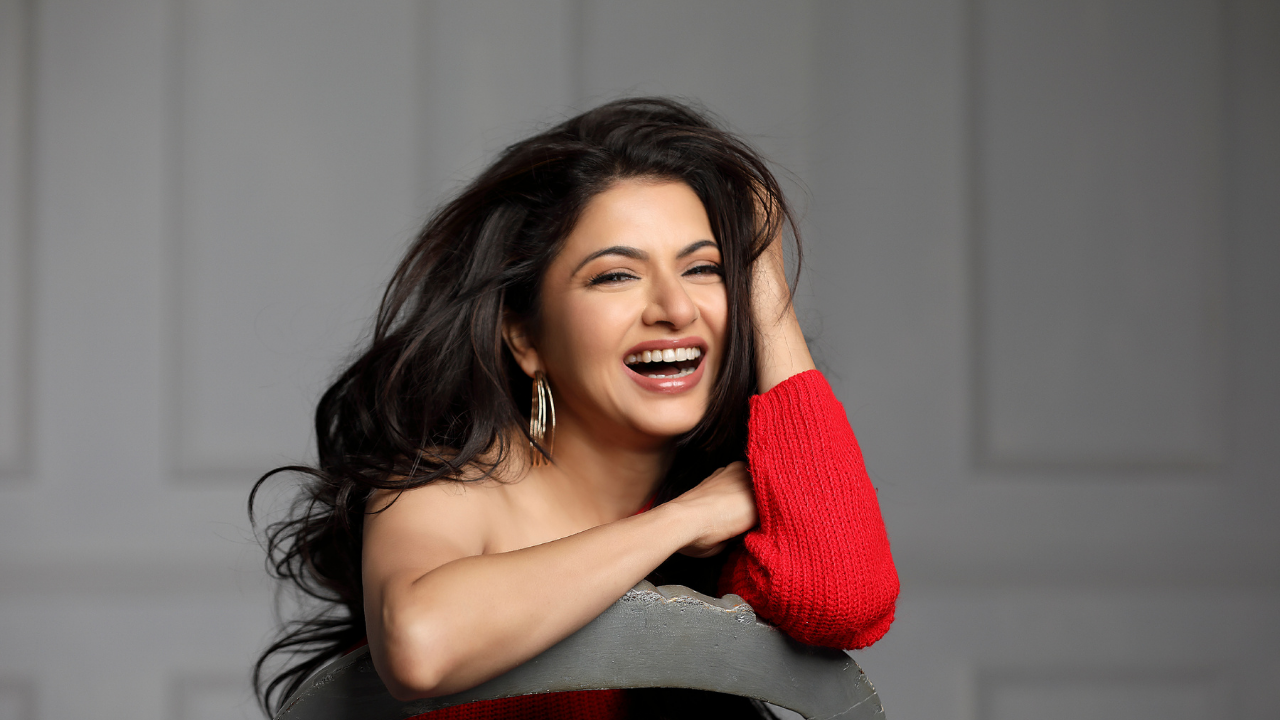 Further in the conversation, Bhagyashree revealed that she has always been an active mother with her two children, Abhimanyu and Avantika. From kho-kho and badminton to swimming, the doting mum was on her toes to make her children’s childhood memories that much more fun. Sharing how proud she is of the way she raised her children, Bhagyashree said:

“I have been a very physically active parent to my two children. Playing outside with them was a constant. Luckily, during their growing years, sports were their biggest hobby. There was no influx of television or video games and mobile phones. So, from skating to karate, passing through badminton, swimming and all the compound games such as hopscotch, kho-kho, lagori, cache- hide…we did everything My mindset was that if the child is to imbibe a value system in everyday life, it cannot be done by constant teaching or reprimanding a child… it has to be something they see every day, something they see their parents doing. my children are well brought up.” Bhagyashree also talked about advice she gave her son, Abhimanyu and daughter, Avantika, when they told her they wanted to be actors. The doting mum shared that being an actor is not easy and requires a lot of patience. Elaborating on the same, the actress said:

“It’s a line of work that takes patience and perseverance as much as it takes dedication and discipline. It’s a line that’s so public that you have to be prepared to face the bricks as much as possible. to enjoy the laurels of success, the consequences are there for all to see and comment on…so strengthen your heart, prepare your mind and aim for your goal.If you give your art 100%, it will speak for itself- same….. and that’s what happened for both And finally…enjoy your trip and never forget the people who had a kind word for you. 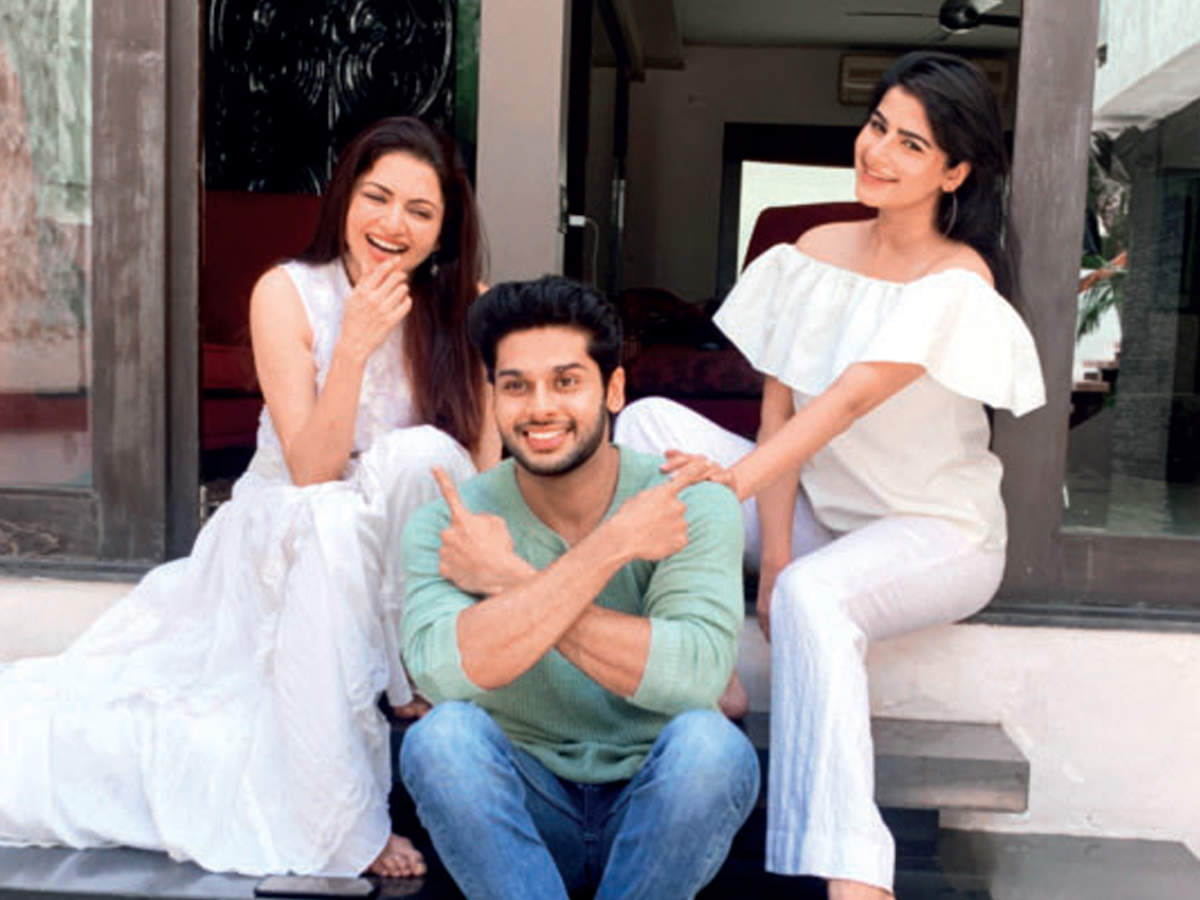 AWESOME NEWS! Now you can download BollywoodShaadis app and never miss a story. Get the app

AWESOME NEWS! Now you can download BollywoodShaadis app and never miss a story. Choose your Android or IOS (Apple) device