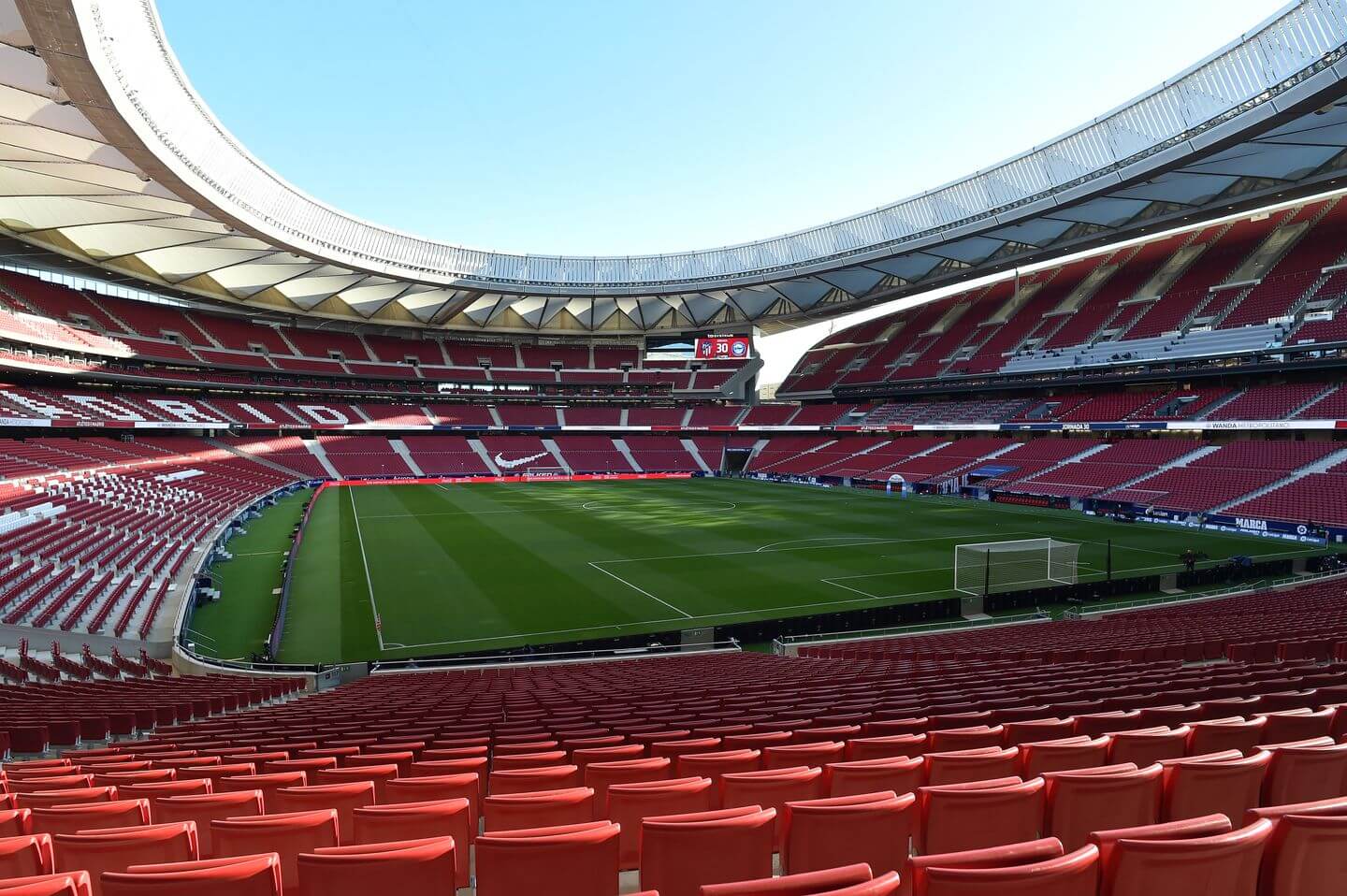 Atletico Madrid ordered to close a 5,000 seater section of the stadium for the Manchester City match after fans’ ‘discriminatory behaviour’

Atletico Madrid will be forced to close a 5,000-seat section of their stadium for the second leg of their Champions League quarter-final against Manchester City.

The offense relates to the “discriminatory behaviour” of away fans in last Tuesday’s first leg away to Manchester, which City won 1-0 after a goal from Kevin De Bruyne.

They appealed the decision to the Court of Arbitration for Sport (CAS).

The return match at the Wanda Metropolitano is scheduled for Wednesday, April 13. Atletico are forced to reduce the allowance for home supporters – not traveling City supporters.

The Wanda Metropolitano, when fully open, can accommodate 68,456 people.

Atletico will also be asked to display a banner reading ‘#NoToRacism’ ahead of the match.

Discussing the punishment, Atletico manager Diego Simeone said: “I hope we can sort everything out so it’s equal for both teams!”

A UEFA statement read: “The UEFA Appeals Body has announced the following decision which would affect fan attendance at UEFA matches:

Atletico had already been ordered by UEFA to close part of their stadium during the 2018-19 Champions League, after a racist banner was unfurled during the 2018 Europa League final in Lyon .

2022-04-12
Previous Post: Texas Law and Section 271 Contractual Waiver of Government Immunity in the Event of a Lawsuit – Government, Public Sector
Next Post: Health and Wellness, with David Jack